Are your solder tip erosion rates far too high?

Similarly to other industrial sectors, electronics manufacturers are always looking for solutions to ongoing issues and more efficient production methods.

One such demand is the need for more cost-effective solder wires. Typically, standard un-leaded solder alloys used for hand soldering wires are very aggressive and ‘eat’ soldering iron tips. As components get smaller due to design and space limitations, soldering iron tips have become more sophisticated and much more expensive…

END_OF_DOCUMENT_TOKEN_TO_BE_REPLACED

September 1, 2020 Comments Off on Are your solder tip erosion rates far too high? Product launches and updates, Top Tips, Industry News  Like 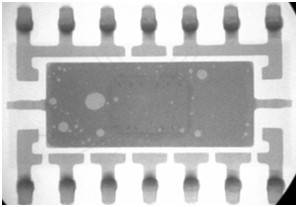 One of the most significant challenges in the electronics industry is the formation of voids in solder joints. Voiding typically occurs when flux or solvent in the paste becomes trapped in the joint, or paste oxidises, and empty spaces are created within the joint. Too many voids in a solder joint will impact the joint’s reliability, so it’s important this issue is avoided.

END_OF_DOCUMENT_TOKEN_TO_BE_REPLACED 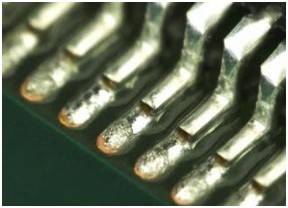 Are you struggling with poor wetting from your current solder paste?

Most engineers and operators have experienced poor solder wetting – an extremely common challenge in the electronics industry. Poor wetting can be caused by a number of different issues including low paste volume or inconsistent soldering temperatures, but mostly this is due to oxidisation or tarnishing of the solder joints caused by poorly stored or very old components, often referred to as ‘grey’ components…

END_OF_DOCUMENT_TOKEN_TO_BE_REPLACED

August 31, 2020 Comments Off on Are you struggling with poor wetting from your current solder paste? Product launches and updates, Top Tips, Industry News  Like

END_OF_DOCUMENT_TOKEN_TO_BE_REPLACED 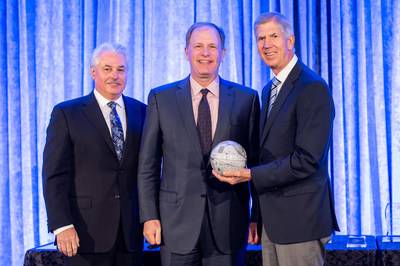 The Chemours Company (Chemours), a global chemistry company with leading market positions in titanium technologies, fluoroproducts and chemical solutions, was recently presented with the Sustainability Leadership Award from the American Chemistry Council for the development of Opteon™, its industry-leading, sustainable family of refrigerant chemical products.

END_OF_DOCUMENT_TOKEN_TO_BE_REPLACED 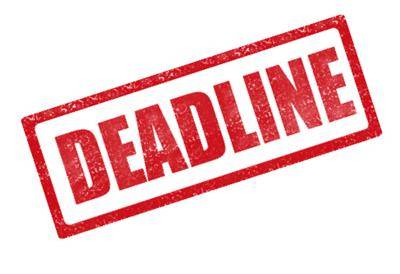 Leading US industry body the American Conference of Governmental Industrial Hygienists (ACGIH) has changed its recommended threshold limit value for n-Propyl Bromide (nPB) from 10 ppm to just 0.1 ppm, amid concerns over health risks to workers.

In addition, nPB has also been added to the candidate list for inclusion in Annex XIV of European REACH regulations as a ‘Substance of Very High Concern’ (SVHC).

END_OF_DOCUMENT_TOKEN_TO_BE_REPLACED

May 22, 2019 Comments Off on nPB Sunset Date set for 4th July 2020 Company News, Product launches and updates, Industry News  Like 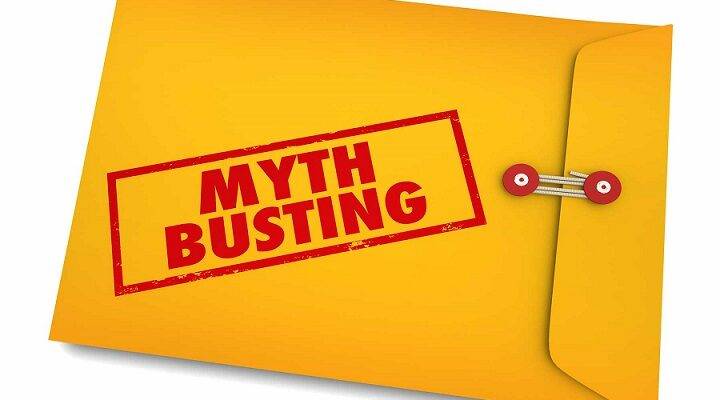 A great deal of misconception still surrounds the use of solvent cleaners, and many businesses are using aqueous solutions just because they think they’re safer, rather than considering the chemistry that is most appropriate for their needs. While solvents do have a controversial history, the solvents of the 80s and 90s have been left in the past, and the current new generation of chemicals are just as safe as the aqueous solutions people have become accustomed to. So what are some of the most common myths about solvents, and what’s the truth? END_OF_DOCUMENT_TOKEN_TO_BE_REPLACED